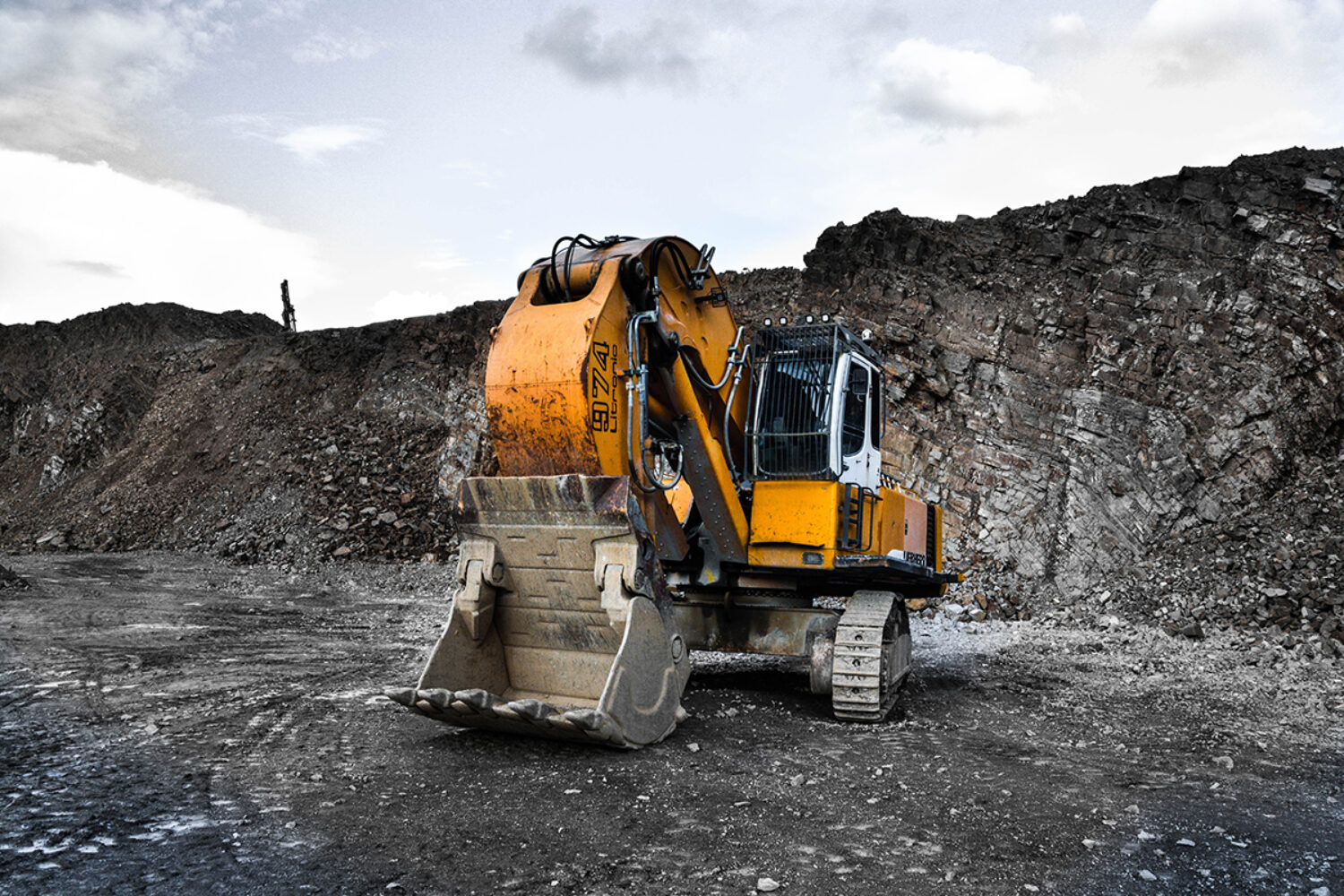 Until quite recently, miners generally used words like ‘unreliable’, ‘expensive’ and ‘risky’ to describe renewable-energy power, but outdated perceptions of most forms of renewable power are slowly giving way to a new generation of miners embracing greener technologies. Consulting engineering firm Hatch former director of solar and wind Rob Lydan said at the Renewable Energy and Mining Summit, held in Toronto last week, that the fact remained that renewable energy was cheaper than fossil fuel power solutions, such as diesel-fired generators.

Today, miners typically spend about 30% of the operating cost of a mine on energy, compared with 23% to 25% a few years ago and, at some point, mining firms cannot be profitable unless they decrease the cost of energy. Lydan pointed out that operating a typical diesel-powered generation set would cost about $0.28/kWh to $0.32/kWh, compared with the current average operating cost of solar power of about $0.17/kWh and wind power of about $0.14/kWh.

However, owing to the supply of renewable energy being inherently intermittent, except for geothermal power plants capable of maintaining baseload requirements at the low end of the cost curve, a more advantageous approach for miners would be to engineer hybrid renewables solutions that increase the installation’s reliability, while, at the same time, achieving operating cost savings of 10% to 30%. Lydan said the balance between diesel and renewable power had tipped owing to the price of both solar and wind energy having declined significantly. In fact, the cost of solar energy components had fallen by nearly two-thirds in the past three years, he said. Miners like the concept of green energy for a number of reasons, including that it helps new projects gain a social licence, it leaves a positive legacy after the mine closes and it gives companies the potential to earn carbon credits. But, he stressed, miners need the promise of cost reductions before making a move.

“At this point, hybrid energy projects have to compete against all the capital demands of the mine. And they have to have a payback similar to any capital activity at the mine. “Renewable power project performance is so well understood these days that risk premi- ums associated with their adoption in utility markets are lower than the risk premium in mining projects,” Lydan said, adding that invest- ors were in fact more keen to invest in a new renewable-energy project than in a new mining project in the current economic climate. Renewables solutions for mines make the most sense for projects in remote locations, especially for off-grid projects.

Lydan pointed out that component costs did not determine the type of renewable energy a mine should implement, but rather what natural resources were available. Size mattered too – Lydan explained that solar projects were easier to install for small energy requirements owing to cranes and other heavy equipment not being necessary. Of all the issues resources firms needed to consider around implementing a renewable solution, integration remained the top issue. “Miners won’t accept a situation where you’re going to shut down their mine. They’re not interested in that. Therefore, everything from the question of backup energy sources to protecting the power system at a mine needs to be carefully considered,” he said.